The Abrams Bindery
History What We Do Gallery Contact

The Abrams Bindery was formed in 1963 by Nick Abrams and expanded in 2001 when Nick's children Emily and Alexander joined the specialist bookbinding business. The Bindery is located in a purpose built studio surrounded by countryside, just outside Wellington in Somerset.

Find out more about the services we offer here.

Nick Abrams moved to London from Somerset in 1962 and with the help of his sister found a job with Frances Edwards, an antiquarian bookseller on Marylebone High Street. It was there where he met Harry Gager, a bookbinder who specialised in restoration work. He showed Nick the basics and an interest was born.

Nick studied fine binding at The North West Polytechnic before he started working on his own in 1963. He visited all the antiquarian booksellers in London and soon found himself some regular customers, some of which are still loyal customers today. He stayed in London for ten more years before moving back to Somerset and setting up a bindery in the family home. 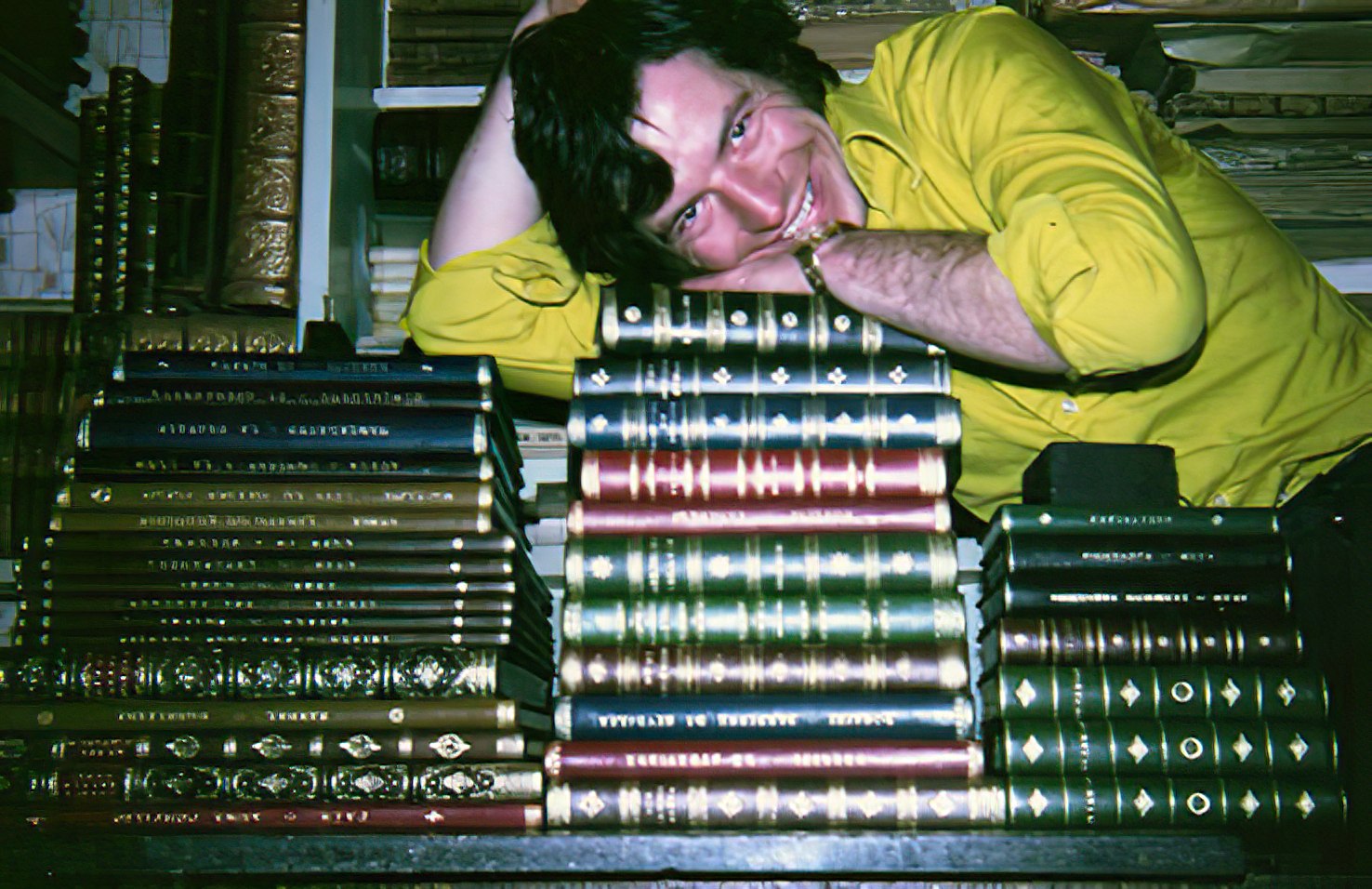 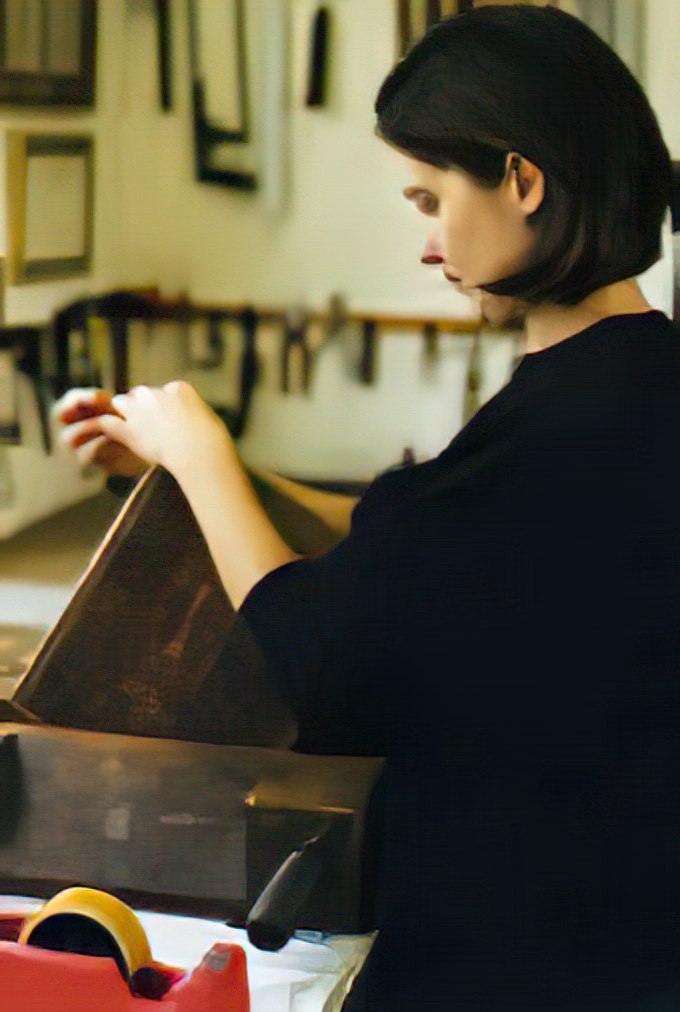 Wife and children soon followed. Emily and Alexander spent a lot of their childhood on the workbench and eventually decided that holding, reading, and repairing history was what they wanted to do. Emily followed her father to the now renamed London College of Printing and Alexander studied at The Guildford School of Communication. Both studied with many inspiring teachers. Box making, designer bindings, forwarding and finishing became part of their repertoire. Qualifications were followed with a little fine tuning in the bindery at home.

In 2000, the bindery moved to an old woollen mill in Wellington, in a fireproof wing designed by Isambard Kingdom Brunel. The sole trader became a family business in 2001 when the partnership was formed.

At the beginning of 2015, the mill was redeveloped. The business moved to a new purpose-built and secure bindery, surrounded by beautiful countryside.

We offer the following services:

Not seeing what you're looking for? We may be able to help. 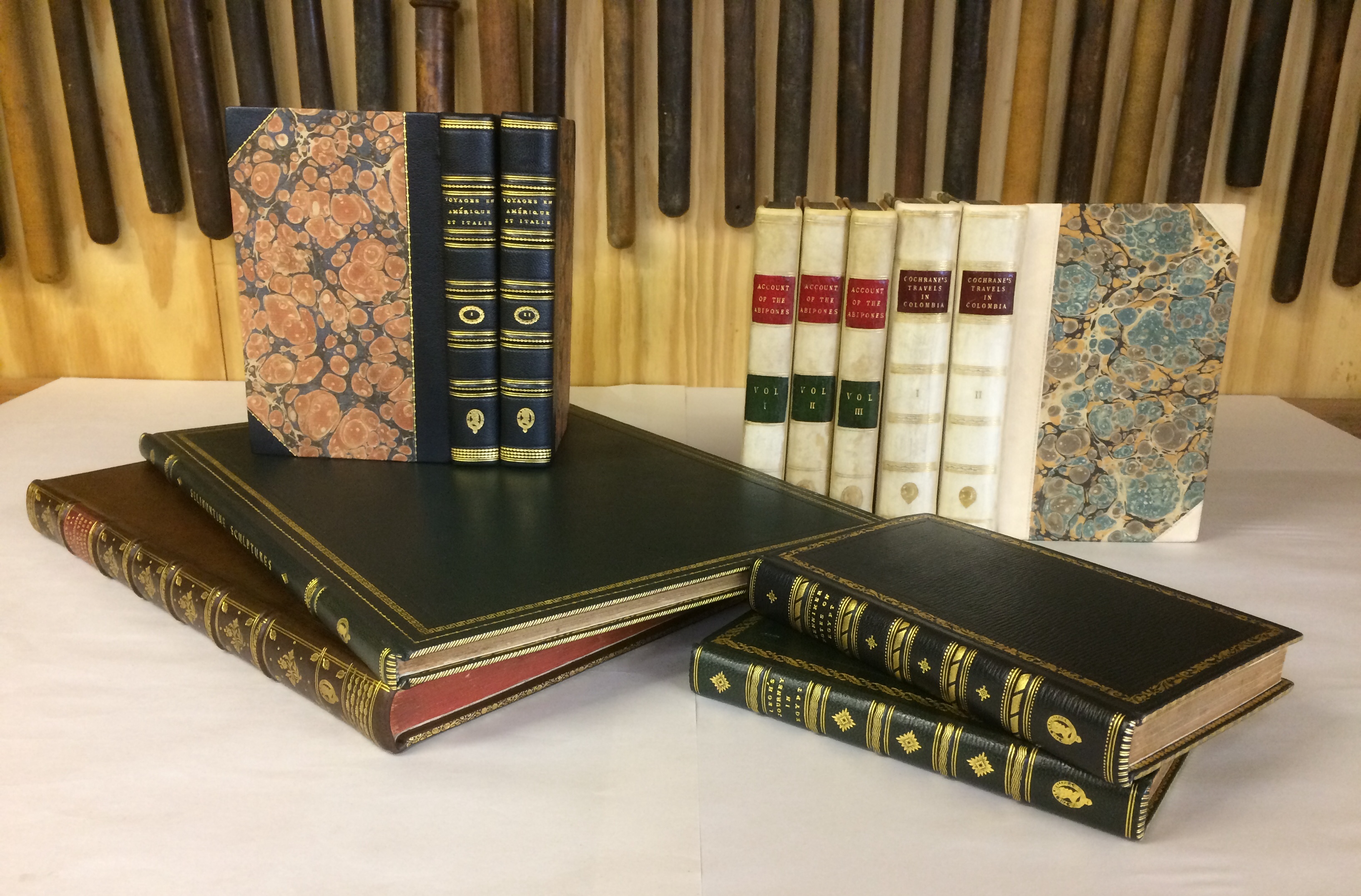 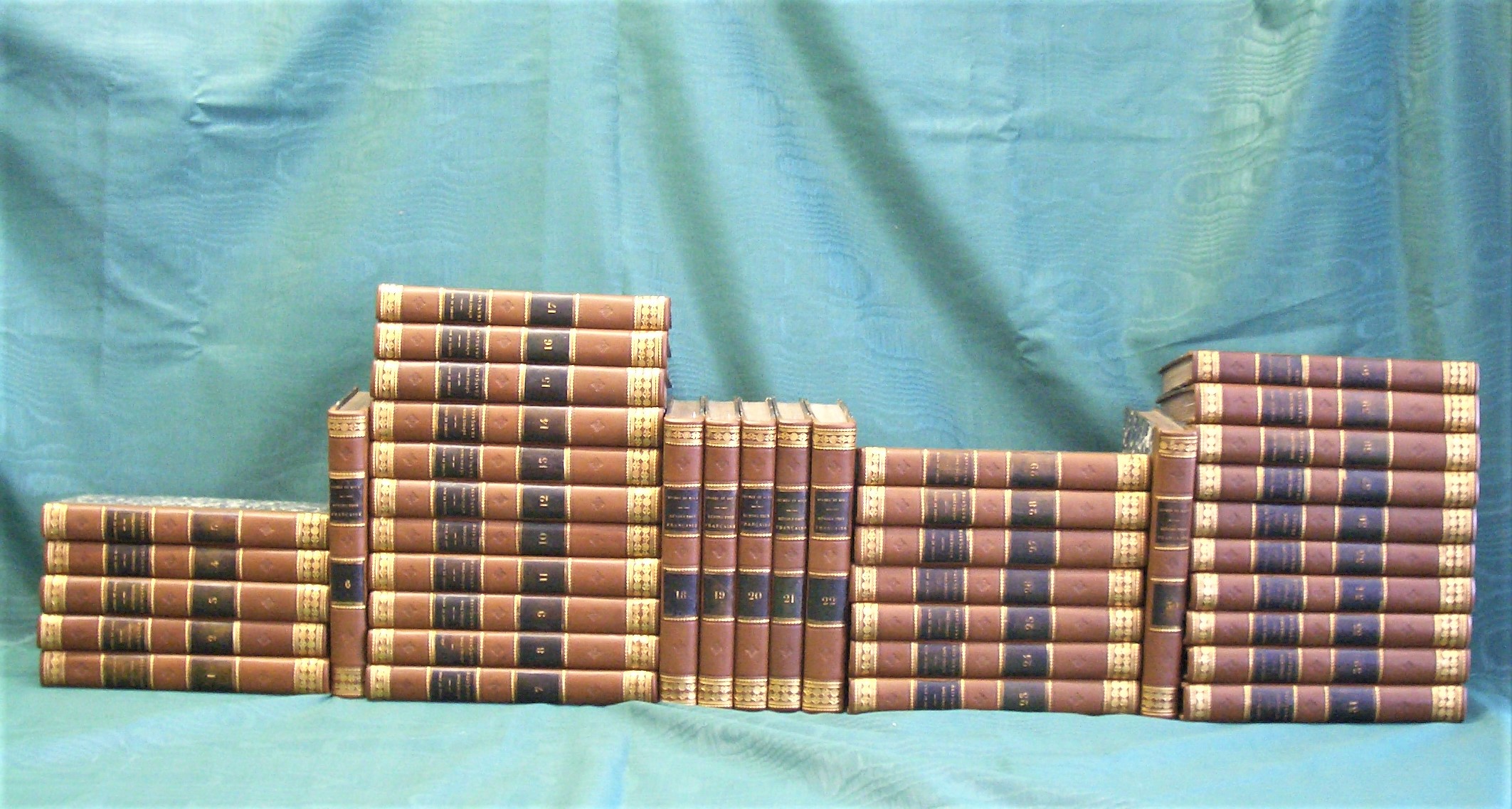